A number of banks, including State-run BIDV and Vietcombank, have slashed lending rates for corporate clients with good operations. 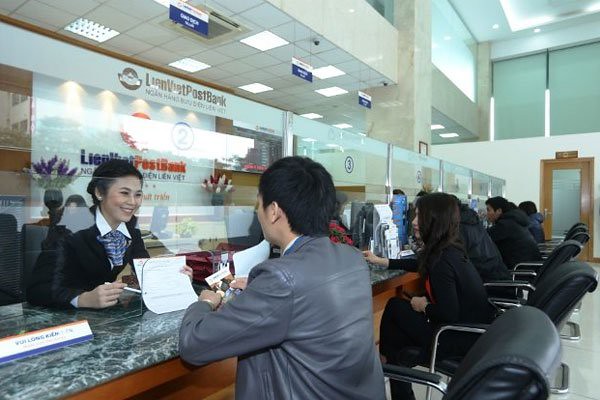 Bank for Investment and Development of Vietnam (BIDV) last Friday announced rate cuts for loans in dong. Its short-term rates are down by 0.5 percentage point for customers in need of loans for business and production, while medium- to long-term loans are subject to the maximum rate of 10 percent a year.

In the coming time, BIDV will focus on restructuring credit portfolios, and tightening lending to the real estate sector, build-operate-transfer (BOT) projects, and securities trading and other high-risk sectors. It will target sectors that will potentially benefit from the country’s integration process.

Bank for Foreign Trade of Vietnam (Vietcombank) launched a preferential lending programme on the same day, with VND300 billion (US$13.5 million) set aside to lend to enterprises. The maximum interest rate for medium- and long-term loans is 10 percent a year.

The central bank late last year promised to cut medium- and long-term lending rates slightly to support enterprises. However, some bankers said it is challenging to cut rates further and that they could apply the same rates as in 2015 at best. Credit has grown faster than deposits, so this year’s inflation is forecast to be higher than in 2015.

Since late last year, many banks have raised deposit rates to attract savers given strong competition. Currently, annual savings rates for tenors of over 12 months range from 6.4 percent to 7.2 percent.

According to BIDV, the bank will increase mobilisation of medium- and long-term capital to meet credit demand and safety requirements set by the central bank. From now to the end of this year, it will slash operation cost by VND500-600 billion, raise service revenues and improve practices.