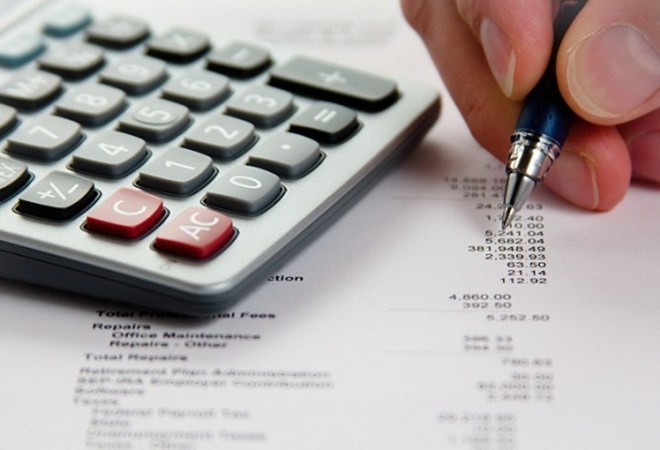 Mergers & Acquisitions (M&As) implicate a variety of legal domains, among the most important of which is the Competition Law.

The Competition Law of Vietnam (2004) treats M&As as forms of economic concentration that manifest via: merger of enterprises, amalgamation of enterprises, acquisition of an enterprise, establishment of joint ventures, and other forms deemed legal.

From a legal point of view, a merger is a legal consolidation of two or more companies into one entity by the transfer of all legal assets, rights, obligations and interests to the successor company simultaneously with legal termination of the target company.

Amalgamation is the combination of two or more companies into a new entity to house the lawful assets, rights, obligations, interests and liabilities of both companies.

Acquisition is a process in which a company takes control of another company by purchasing all or part of the assets sufficient to control or govern the activities of one or all of the trades of the acquired enterprise.

A joint venture is a strategic alliance where two or more companies form a new business entity to share markets, intellectual property, assets, knowledge, and profits. A joint venture differs from a merger in the sense that there is no transfer of ownership in the deal.

M&A transactions are carried out with the intent to maximise corporate value and often to capture greater market share, thus impacting industry competitiveness. To ensure a healthy environment of competition among companies in Vietnam, the Law on Competition establishes restrictions on M&As based on the combined market share of the businesses engaged in the transaction.

An M&A transaction may go ahead if the participant enterprises have a combined market of less than 30 per cent, or if after the economic concentration, the successor entity remains a small or medium enterprise as stipulated by law. In case the combined market share is between 30 per cent and 50 per cent, these enterprises must issue a written notification to the administrative body overseeing competition prior to proceeding with the transaction. The transaction can go ahead on receipt of a written reply clarifying that it is not prohibited and that the enterprises have received permission to complete such transaction.

The Competition Law of Vietnam expressly prohibits M&A transactions in which participating companies have a combined market share of 50 per cent or greater.

As not all economic concentrations resulting in market dominance have negative effects, the law also provides for the possibility of an exemption to the above rules, subject to approval by the minister of Trade and Industry or the prime minister, where:

“1. One or more of the parties participating in the economic concentration is at risk of facing dissolution or facing insolvency.

2. The economic concentration has the effect of increasing exports, contributing to socio-economic development, and/or producing technical or technological progress.”