Mechanisms, policies and legislation on the handling of bad debts have not been finalized, legal provisions on the disposal of security property to recover much debt are still inadequate, so Resolution on handling bad debts of credit institutions are expected to solve these problems. 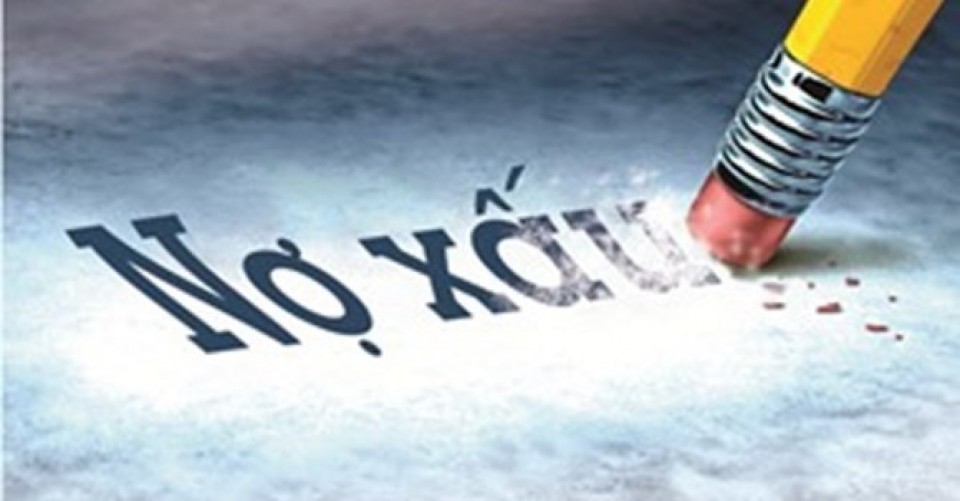 In the evening of 23rd of May, in Hanoi, the People’s Delegation Newspaper held a workshop on “Bad Debt Management – From Policy and Law Perspective”.

Regarding the cause of the bad debt, it can be seen that the increase of the banking system’s bad debts does not mean that banks are inefficient, but from debtors who cannot repay. Especially in Vietnam, due to the impact of the global financial crisis and global economic recession since 2008, our economy has suffered negative impacts and the macro economy has many unfavourable factors. Business activities of enterprises are facing many difficulties and this is the main reason leading to bad debt etc. It can be said that bad debt is the problem of the whole economy.

Accordingly, bad debt has been restrained, bringing the bad debt ratio in the table to the end of February 2017 to 2.56% of total outstanding loans. Results of bad debt settlement of credit institutions through the Asset Management Company (VAMC), accumulated from 2013 to 31st, March of 2017, the total debt collection through VAMC reached 53,236 billion VND.

At the opening speech, Mr. Nguyen Kim Anh, Deputy Governor of the SBV, said that one of the reasons for the bad debt has not been resolved definitely is the incomplete legal mechanism of handling bad debt, reducing the efficiency of handling. In particular, the current mechanism does not protect the legitimate interests of credit institutions, does not facilitate the right to handle collateral assets, long time processing of property secured in court. This involves many existing legal documents.

Therefore, initially, under the direction of the Government and the Politburo, the SBV intends to develop a law amending many laws on restructuring credit institutions and dealing with bad debts. However, after many discussions, the bill was amended by a draft resolution on handling bad debts of credit institutions. This draft has been widely consulted and is waiting for approval of the National Assembly at this meeting.

Review of the draft resolution, Dr. Nguyen Duc Kien, Deputy Chairman of the Economic Committee of the National Assembly, said that the resolution has introduced many new points and core issues such as not using the state budget; not unconstitutional; limit time to complete and end the Resolution to avoid the dependent thought of the credit institutions; the resolution is effective from 1st January 2017, unnecessary to waiting for sequence after 6 months as usual; it clearly shows the point of preserving the state capital, but still accepts the market economy; finally, do not exclude personal liability for wrongful acts of bad debt.

In particular, according to experts, the effective handling of secured assets requires a legal system built in a consistent, transparent and appropriate manner, respecting the legitimate and legitimate creditor’s rights. The lender establishes the legal framework for the parties involved, in particular, the creditor who has exercised its legal rights under the agreement, establishes the mechanisms and ways to quickly, conveniently handle, to maximise the value of debt recovery from collateral.

At the same time, this legal system must be strictly enforced by the relevant agencies, organizations and parties involved in the transaction.

According to economist Dr. Le Xuan Nghia, the credit institution themselves do not have enough power to recover debt, return secured assets or buy and sell debt in the market without conflicting with other laws.

Causes due to many provisions of the law do not protect legitimate creditors of credit institutions/VAMC, hindering the creation and development of the bad debt trading market. Moreover, the provisions of the law on disposal of security property still have many obstacles and inadequacies, not guarantee the right to handle the security property of the secure as the right to seize property.

Therefore, it can be seen that the completion of the legal framework for dealing with bad debts by issuing a specialized document dealing with bad debts in the form of a resolution of the National Assembly is necessary and appropriate, aiming at Institutionalizing the Party’s policies and policies should be implemented promptly to carry out its tasks in accordance with the resolutions of the National Assembly and the Government, as well as to meet the urgent needs of reality.