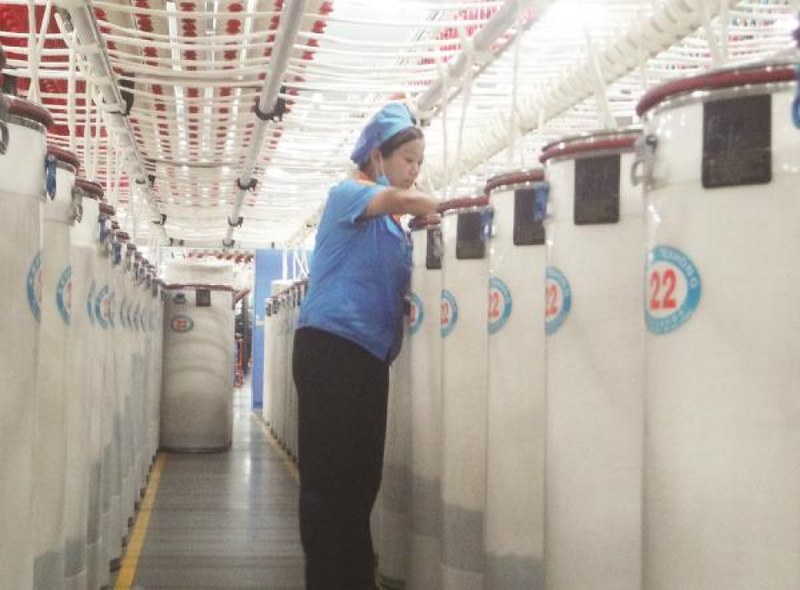 No need to worry

According to Mr. Phan Huu Thang, the former Director of the Foreign Investment Agency, an increase of registered capital of 241% showed that this was a good sign because it meant that business environment was better, and investment environment in Vietnam was more reliable for existing investors.

However, the analysis of some related data showed that, although investment capital in general, including the increased registered capital of the FDI sector, increased in the first four months of 2017, the budget collection of this sector was behind schedule. According to the General Statistics Office, in recent 4 months of 2017, revenues from FDI enterprises (excluding crude oil) reached 47.3 trillion vnd, equivalent to 23.5% of the estimate, lower than the private enterprises of 52.1 trillion vnd and State-owned enterprises of 49.4 trillion vnd. The data of the General Department of Taxation showed that by the end of April 2017, there had been still some revenues which were behind schedule and revenues from FDI enterprises reached only 31.7% of the estimate.

In addition, according to relevant authorities, in the first quarter of 2017, the economy faced many difficulties when GDP growth reached only 5.1%, much lower than the target for 2017. In particular, the industrial production index increased by 5.1%, much lower than 7.4% in the first quarter of 2016. Some of the sectors with a high State budget revenues also decreased dramatically compared to the same period, including the processing industry, accounting for 70% of FDI. This is also the reason for the contribution of the FDI sector below the expectations.

Speaking to the Customs Newspaper, a representative of an FDI company owning an investment project in Tay Nguyen said that his company was facing many difficulties due to the evaluation of this project from the Vietnam was not good so till now, the infrastructure of the project had deteriorated much, compared to information provided by the seller. “Although it is the second year, the company has not done the renovation of the project because the infrastructure of the project had deteriorated seriously, while the planned reconstruction works only took 3 months. According to the representative of this company, the bad project evaluation was the cause of low revenues and profit, affecting the State budget revenues when the enterprise expired the exemption period of corporate income taxes.

According to experts, in 2016 and in 2017, the FDI enterprises themselves faced certain difficulties, affecting the efficiency of production and business, thus affecting the tax payment. In general, the political instability and the world economy have had a lot of impacts on businesses. For example, Donal Trump was elected as the President of the United States with changes in trade policy, the Brexit, so countries began to turn to protectionism, which affected trade, affecting export in general, including exports into countries investing in Vietnam. In addition, the Samsung Group in Korea had internal changes, which also affected the production and business of Samsung in Vietnam, while this was a business accounting for a large proportion of foreign investment in Vietnam.

Regarding low budget revenues, Mr. Nguyen Van Toan, an expert on foreign investment, said that we gain many other benefits from foreign investment, not only money. Budget revenue from foreign investment is just one of the benefits of FDI, but of course, it is better if we can gain more revenues from FDI. Further analyzing the causes of delayed remittance of the FDI sector, Mr. Nguyen Van Toan said that for cases of transfer pricing, the price was not equal to the cost; one of the reasons for low budget revenues was due to the weak management for FDI enterprises, so the authorities can not know how much the profit of enterprises is. Mr. Toan also said that all revenues of FDI were collected from land use fee, which was not significant. In addition, there are many FDI enterprises establishing more subsidiaries, so these enterprises may face losses in the first few years, then they can gain new interest to pay taxes.

Mr. Nguyen Van Toan also stressed that the reason for the low budget remittance of the FDI was that FDI enterprises would be calculated to the maximum incentives by law. For example, they may depreciate over a longer period of time to reduce profits. In many cases, we do not know the price of input materials such as the value of materials, machinery and equipment, not to mention the value of technology …, but these make the price. The expert also noted that our management was not strong enough to collect taxes, but if we tighten the management too much, the investment process will also be affected.

Related to transfer pricing and tax evasion, speaking to the Customs Newspaper, Assoc. Dinh Trong Trinh, the Head of International Financial Management Subject, the International Finance Faculty (the Financial Academy) said that all FDI enterprises were applying transfer pricing in many forms. In addition, he noted that when attracting FDI, we should pay attention to investment efficiency. Many managers and experts think that the effect is the profit of investors rather than calculating whether the project is really effective for the recipients of investment or not. When evaluating investment projects closely and fully, such projects are not priced up, ensuring the interests of foreign investors and taxes paid to the State budget. This is a great financial weakness that we still need to continue to improve in the coming time to cut down the loopholes of the economy and have the right business investors”, Assoc.Prof.Dr. Dinh Trong Trinh emphasized.