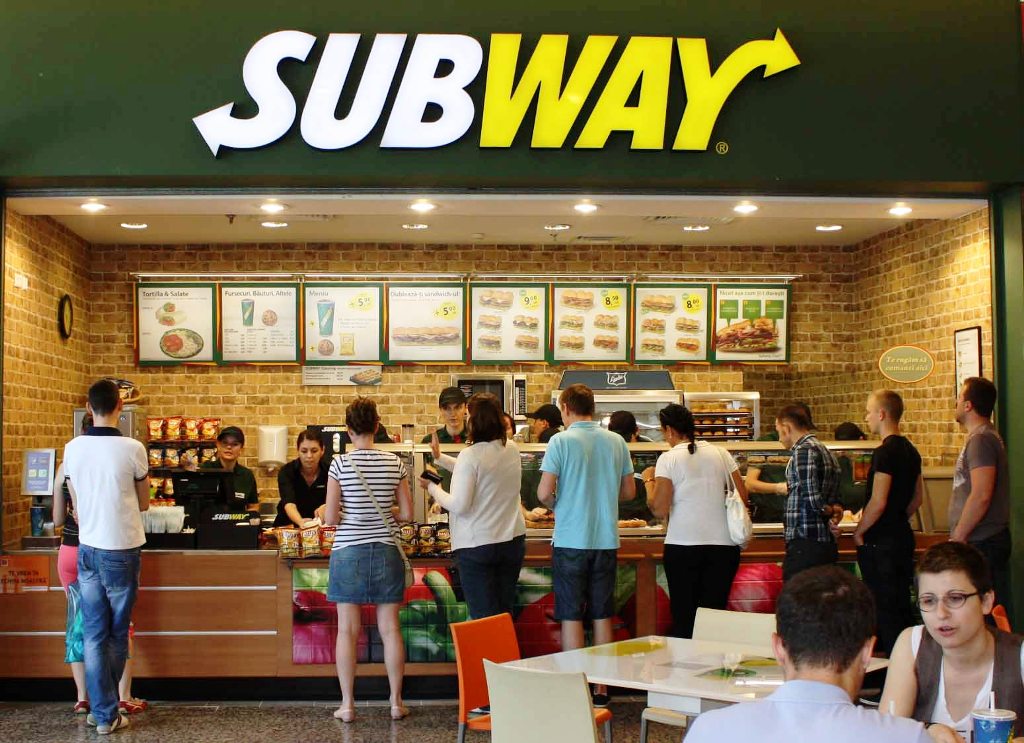 Though foreign fast-food chains would like to use the services and goods of Vietnamese suppliers, they still must look abroad to buy food and equipment that meets their requirements.

Since McDonald’s made its debut in the country earlier this year, Da Lat has been the only vegetable supply source, while all of the burger buns served at the two McDonald’s shops are from the ABC Bakery in Vietnam.

When asked about McDonald’s’ standards, Kao Sieu Luc, general director of ABC Bakery, said the US fast food giant was the choosiest client he had ever met.

ABC Bakery has been supplying products to many fast food chains since 1996, including Jollibee Vietnam, Lotteria, KFC and Burger King.

However, the company had to import more machines and equipment in order to satisfy the requirements set up by McDonald’s.

Le Ha My Tram, a PR executive at McDonald’s Vietnam, said the food chain staff was considering domestic supply sources, but it was very difficult to find suppliers that meet McDonald’s global requirements.

She said McDonald’s was trying to localise food supply sources so as to cut transport fees and more easily control quality and prices.

However, as McDonald’s still cannot find enough domestic suppliers, it still has to import products to stabilise supply and prices.

Lotteria opened its first shop in Vietnam in 1995, but until 2010, Lotteria was still complaining about the difficulties in seeking domestic suppliers.

However, since 2011 there have been more domestic supply sources, because more Vietnamese enterprises have invested in research and development (R&D).

Most of the equipment and materials Lotteria uses in Vietnam have been supplied by domestic businesses.

It is estimated that the fast food chain consumes over 100 tonnes of sauces of different kinds, which are from foreign-invested enterprises in Vietnam.

However, it still has to import beef from Australia, potatoes and cheese from the US.

Lotteria now can buy chicken from Vietnamese enterprises, while it was an “impossible mission” in the past, because domestic farms could not supply chicken at stable prices. However, the situation has improved.

According to a branding expert, there are two investment modes followed by fast food chains when doing business in Vietnam, either through foreign direct investment or franchises.

It is easier for Vietnamese suppliers to join supply chains operating under the mode of foreign direct investment, because branding directors in Vietnam have the right to set up policies to “localise the tastes” to fit Vietnamese consumers.

ABC Bakery, for example, provides thousands of products to the fast food chains every day, equal to 40 percent of the company’s turnover.