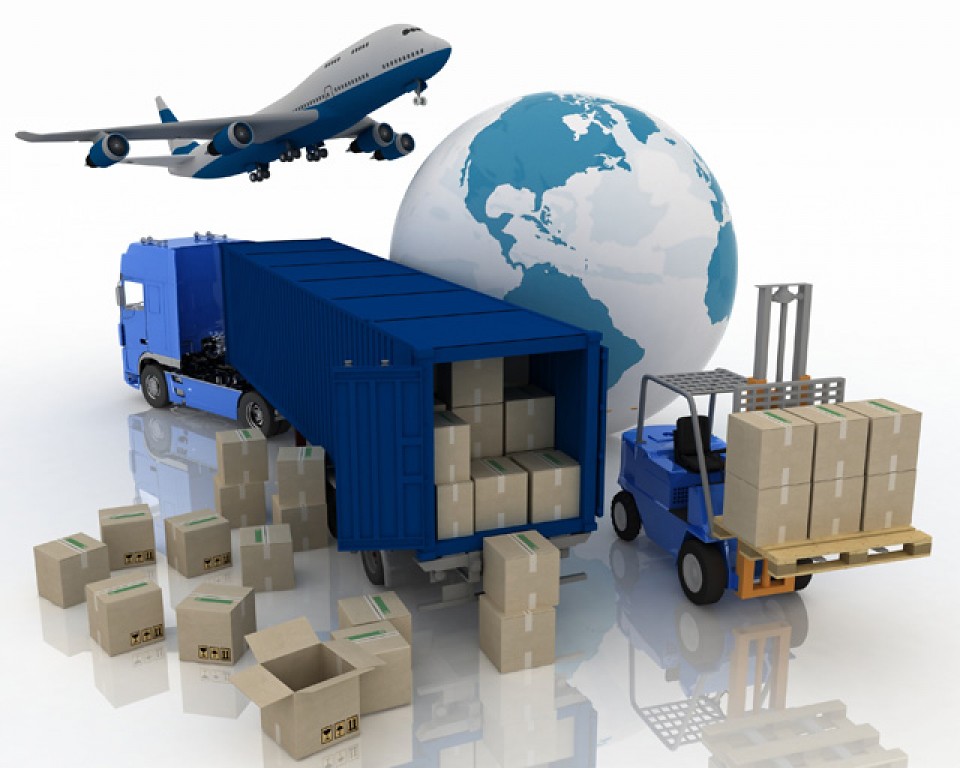 Deputy Prime Minister Vuong Dinh Hue has agreed with the proposal of the Ministry of Finance on the import tax exemption under the international agreements for three airlines which are Cathay Pacific Airways Limited, Federal Express Corporation and Japan Airlines.

Accordingly, the Deputy Prime Minister assigned the Ministry of Finance to handle and direct the Customs units to strictly supervise and control the import and use of duty-free goods of the three above airlines for the right purposes and right subjects as prescribed.