VCN – In the draft report to the Government on the proposal to develop a Law amending and supplementing some articles of the latest Law on Value Added Tax, the Ministry of Finance continues to propose to raise the value added tax to 11% instead of the current 10%. 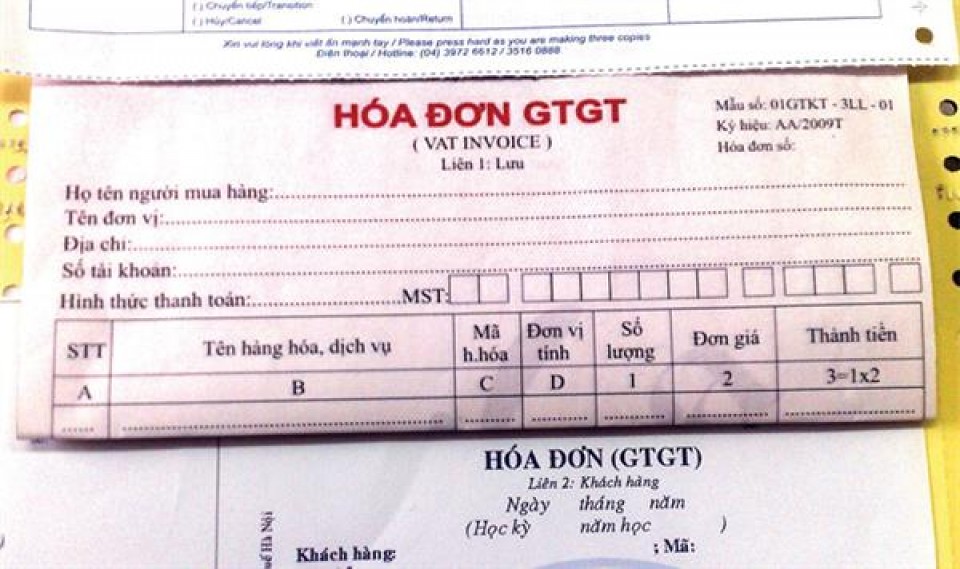 According to the Ministry, in the context of where public debt has risen too much in countries, including developed countries, governments tend to restructure state budget revenues in the direction of increasing revenues from indirect taxes.

Specifically, in order to increase revenues to compensate for lower revenues due to lower income taxes (corporate income and personal income), countries are turning to raise consumption tax (value added tax and special consumption tax). The number of countries applying value added tax / tax on goods and services has been increasing, from around 140 in 2004 to 160 in 2014 and 166 in 2016.

The Ministry of Finance also explained that along with the increase in the number of countries applying value added tax to regulate consumption as well as to increase the budget revenue, the tendency of increasing the VAT rate has also become popular. According to statistics, from 2009 to 2016, countries increased the common tax rate, for example: the average tax rate in EU countries in 2000 was 19%, in 2014 was approximately 21.5%, and countries in the Organization for Economic Co-operation and Development (OECD) also tended to increase their VAT rates from an average of 18% in 2000 to around 19% in 2014 and more than 19% in 2016. Asian countries also tended to restructure state budget revenues in the direction of increasing the proportion of consumption tax in total state revenue from an increase in VAT rate, such as the Philippines, India and Japan.