Regulations on management, provision and use of radio and television services, conditions on setting up foreign traders’ representative offices and the number of Vice Chairpersons at provinces will take effect since March 2016. 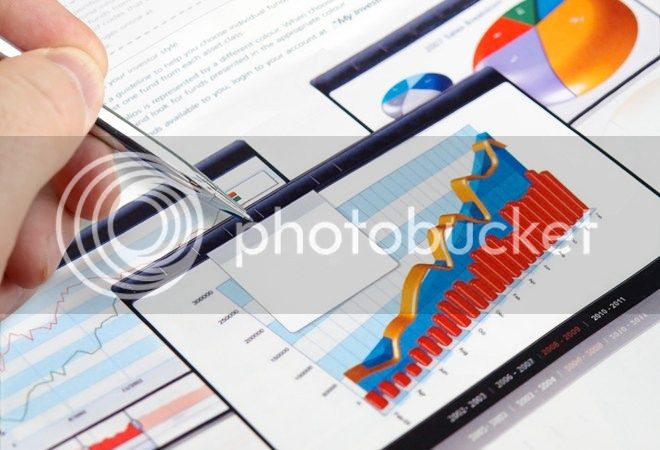 Management, provision, use of television services

The Government issued Decree No. 06/2016/NĐ-CP, which stipulates the management, provision and use of radio and television services. The Decree stipulates that a foreign broadcasting channel in a pay radio or television system in Viet Nam must produce programs with healthy contents in line with the Vietnamese culture and not violate the press law of Viet Nam.

The programs also need to meet the requirement to own or use the copyrighted contents being aired or televised in such system and obtain certificates of registration of service provision on pay radio and television.

Decree 08/2016/ND-CP, dated January 25, 2016, which regulates the number of Vice Chairpersons and procedures on election, reassignment, and dismissal of People’s Committee members will come into effect from March 10, 2016.

Accordingly, the number of Vice Chairpersons for Grade 1, Grade 2 and Grade 3 provinces does not exceed four, three and two, respectively.

Decision No.01/2016/QD-TTg on mechanisms and procedures to support localities to overcome natural disaster consequences will take effect from March 5, 2016.

Decision No. 02/2016/QD-TTg dated January 28, 2016 which specifies conditions on the announcement of the outbreak of infectious epidemic diseases will be active from March 15, 2016.