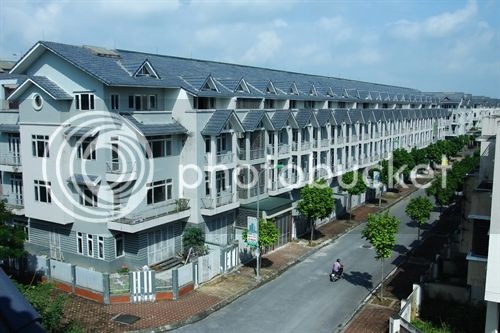 Living in the UK, Hoang has just bought a seaside villa in Ba Ria-Vung Tau southern province at over VND 5 billion (nearly USD 23,000), a price worth to make investment as she said.Hoang told the Vnexpress online the money for the villa, if put on savings in the UK, could earn her a net profit of 1.2 percent per year, much lower than the 8 percent yield in  US dollars pledged by the real estate developer for investors in the luxury resort complex. She said she would have to pay much more to own a similar property in the UK while yields were far lower.