South Korea has agreed to receive another 2,900 workers from Vietnam for jobs in manufacturing, construction and agriculture sectors after the latter made efforts to stop its laborers from overstaying illegally. 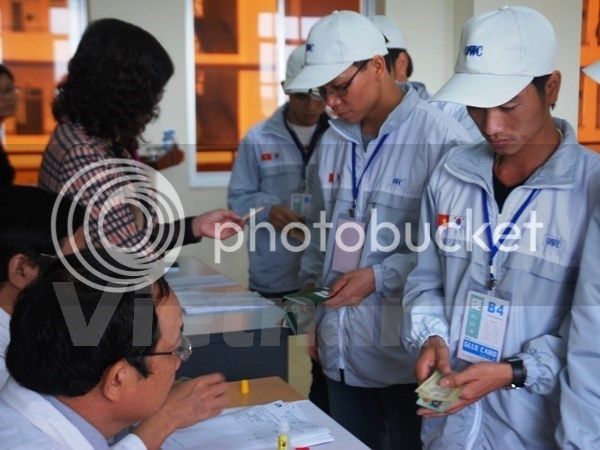 A new Memorandum of Understanding signed between the two labor ministries allows Vietnam to post 5,400 applications on the Internet under South Korea’s Employment Permit System until July 20, and Korea’s employers will select the candidate from the list, according to media reports.
The MoU gives priority to workers who have passed Korean language tests from December 2011 and those who used to work in South Korea and did not overstay their visas.
The two countries signed the first labor agreement in 2004 and it expired at the end of last year.
South Korea first ended the agreement in August 2012 as it complained about Vietnamese workers not leaving after their labor contracts ended.
Many Vietnamese workers have explained that they chose to stay in South Korea because they would not be able to find a well-paid job at home.
The country resumed the agreement for one year in December 2013 after the rate of illegal workers was reduced from 50 percent to 38 percent.
Figures from the labor ministry showed that Vietnamese workers in South Korea sent home around US$700 million a year, more than a third of the combined remittances from all Vietnamese migrant workers across the world.
Source: http://www.thanhniennews.com/