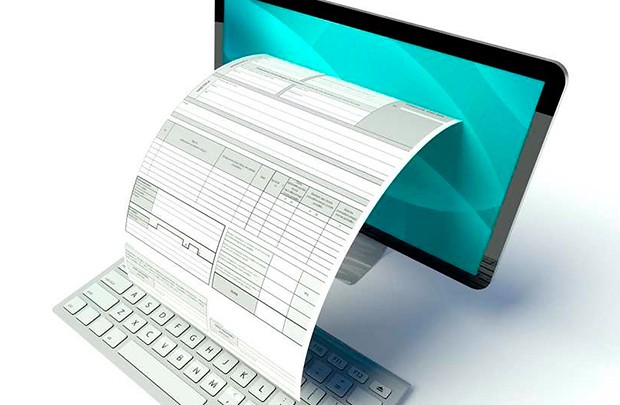 Specifically, except firms that are already using e-bills and are small or micro-scale, GDT proposes that all other companies will have to use e-invoices from July 1, 2019, instead of January 1, 2018, as stated under the Ministry of Finance’s draft.

Previously, the Ministry of Finance announced that it was drafting regulations on e-invoices and would ask the Government to set a deadline of January 1, 2018, for businesses to switch over from paper, which is the current method.

While admitting huge benefits of e-invoices, many enterprises said they were finding it difficult to meet the proposed deadline.

The Government is seeking to promote e-invoices because GDT’s statistics showed that while paper invoices cost a total of VND4 trillion (US$177.8 million) per year, universal e-invoice use would cost only VND1 trillion. E-invoices also make it more difficult for businesses to evade taxes while ensuring they receive the tax refunds to which they are entitled.

“The application of e-invoices could create transparency for all transactions. When the use of e-invoice becomes popular, transactions of even less than VND200,000 will result in a tax refund. This could bring huge profits to companies,” Dau Anh Tuan, Director of the Vietnam Chamber of Commerce and Industry’s Legal Department, said.

The number of businesses using e-invoices has increased steadily. By the end of June, there were some 2,700 firms using roughly 400 million e-invoices, up from 800 firms at the end of last year. Nearly 2,400 businesses used e-invoices verified by tax agencies during the pilot implementation in 2014.

However, Tuan expressed doubt about the implementation timeline proposed, as the department has received many complaints from firms about the short duration in which they are required to replace paper bills.