The Government issued a Decree No. 08/2018/NĐ-CP about adjustment of some Decrees regarding to business investment conditions under state management by the Ministry of Industry and Trade. 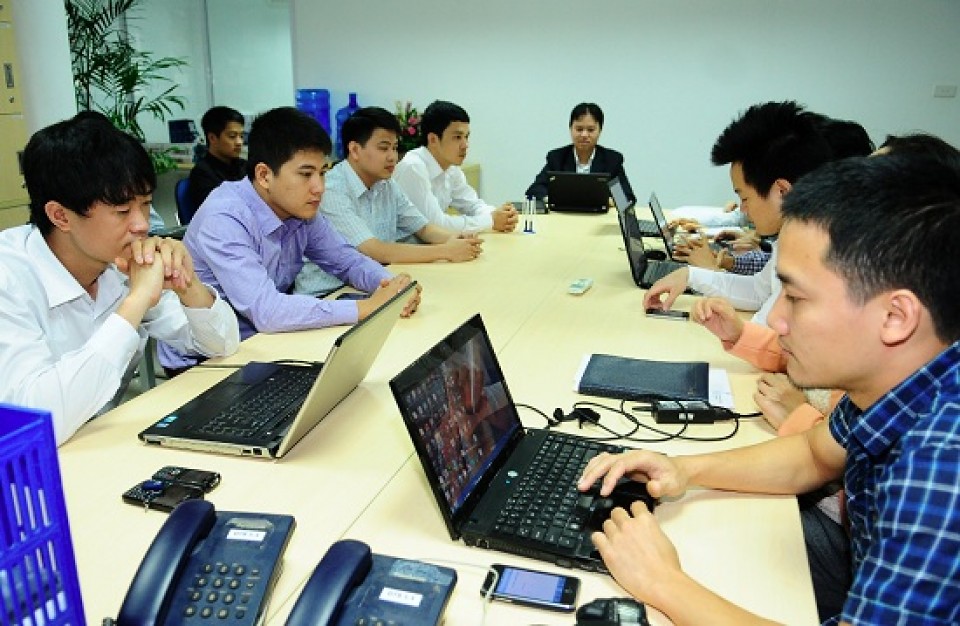 Typically, in the field of petroleum, the Government has abrogated some articles and clauses of Decree No. 83/2014 / ND-CP dated 3/9/2014 of the Government on petroleum business.

Besides that, some contents in Article 7 on the conditions for traders importing and exporting petrol are also abrogated. Specifically, abrogating the following content in paragraph 3: “After three years from the date of issuance of the import and export petrol license, the ownership or co-ownership shall have a minimum capital contribution of 51% for the warehouse system and must meet at least one third of the traders’ reserve requirements as prescribed in Clause 1, Article 31 of this Decree. “

To abrogate the following contents in Clause 4: “Within 2 years after being granted import and export petrol licenses, ownership or co-ownership with a minimum capital contribution of 51% of Domestic petroleum transportation vehicle with a total capacity of at least 3,000 m3. “

To abrogate the following contents in Clause 5: “Each year, since the date of issuance of import and export petrol licenses, they must own or co-own at least 4 petrol retail shops, until there are at least 100 gasoline retailers in the trader’s distribution network. “

In addition, the Government also decided to abrogate many contents and regulations in the fields of: tobacco, electricity, franchising, e-commerce, chemicals, industrial explosives, food business under the specialized management of the Ministry of Industry and Trade.