Vietnam has increasingly appeared as an attractive destination for German companies wanting to expand their presence in Asia thanks to the country’s increasingly diverse range of industries. 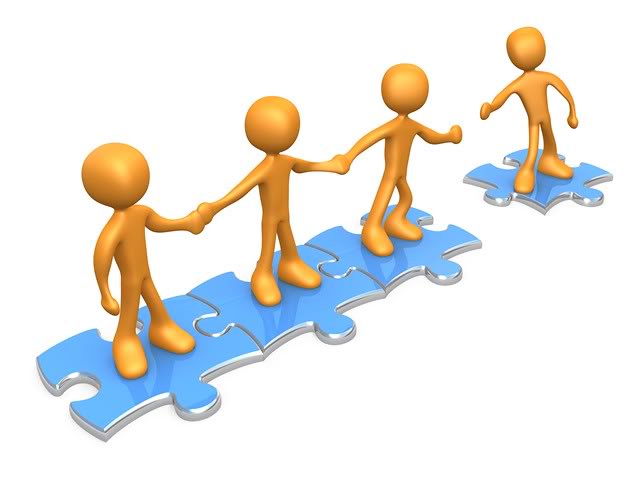 Bosch is one of the distinctive German brands in Vietnam

Data from Vietnam’s Ministry of Planning and Investment show a growing trend of investment from German companies into Vietnam since 2011.

Germany is now the biggest trade partner of Vietnam in Europe as two-way trade turnover amounted to nearly $8 billion, more than 20 per cent of total Vietnam-EU trade. Germany is also among the biggest official development assistance (ODA) donors to Vietnam.

In a speech delivered by Prime Minister Nguyen Tan Dung during his visit to Germany last month, the premier stressed Vietnam would work closely with Germany to strengthen the economic relationship in areas where the two sides have advantages and demands such as energy, green and clean technologies, manufacturing industry, public transport, finance and banking, consumer goods, agricultural and fishery products.

Heinrich Hiesinger, chief executive officer of ThyssenKrupp AG, during his visit to Vietnam last month to mark the company’s 20 years of partnership in this country, said strong economic growth, high demand in wide ranges of industries and political stability were attracting Germany’s companies like ThyssenKrupp AG to Vietnam.

He noted the increasing demand in manufacturing, mining, energy, construction and chemicals were offering lots of opportunities for ThyssenKrupp.

Vietnam’s economy is forecasted to grow at around 5.8 per cent this year and 6.2 per cent in 2015. After a period of economic slowdown because of the global economic recession and also local economic uncertainties, the economy is steadily recovering with positive signs in construction and industrial manufacturing sectors.

“Vietnam instead is known for its stability and continuous GDP growth. Moreover, the government’s effort in improving the administrative system and transparency is recognised by foreign investors,” David Thomas, general director at Knauf Vietnam Company Limited – a subsidiary of Germany’s gypsum board manufacturing Knauf Group.

Knauft in July started construction of a factory in Dinh Vu Industrial Zone, Haiphong city, in order to expand business in this market. The $41 million factory will produce 10 million square metres of gypsum board a year, after 12 months of construction.

Healthcare product maker B. Braun Melsungen AG has planned to raise its compound investment capital in Vietnam to  $270 million over the next seven to nine years with most of the investment made within the next two to three years.