Vietnamese prime minister Nguyen Xuan Phuc appealed for foreign investment in state-owned enterprises at a business forum in The Hague on Monday. 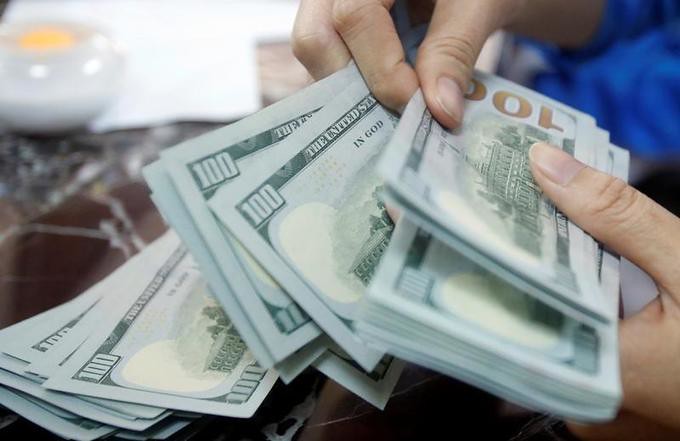 “State-owned firms are set to launch share offerings, so you could become strategic shareholders,” he said at the Vietnam Netherlands Business Forum, which was attended by 450 companies, including 300 from the host country.

Privatisation and acquisitions have reduced the number of state-owned enterprises in Vietnam from 6,000 in 2001 to around 700 at the end of last year, according to official data.

Foreign investors are keeping an eye on the wave of privatisation, and are especially keen on strong performers such as dairy giant Vinamilk and top brewers Sabeco and Habeco.

These firms are among a group of 10 companies that the government plans to divest from, a move that could bring in as much as $7 billion.

Vietnam is trying to open up its economy, and has set a GDP growth target of 6.7 percent this year, a goal both lawmakers and trade officials have described as unrealistic.

On the World Bank’s Ease of Doing Business Index released last November, Vietnam climbed nine places from the previous year to 82 out of 190 global economies, but it still lagged behind Asean peers Singapore, Malaysia, Thailand and the Philippines.

The country’s actual FDI inflow increased 6.5 percent from a year ago to $7.72 billion in the first six months.

The country has already signed 12 free trade agreements, and a deal with the E.U. is imminent.

The Netherlands is currently the top European investor in Vietnam with $7.65 billion.

Additional contracts of some $700 million were signed between the two countries during the forum, said Vietnam News Agency.